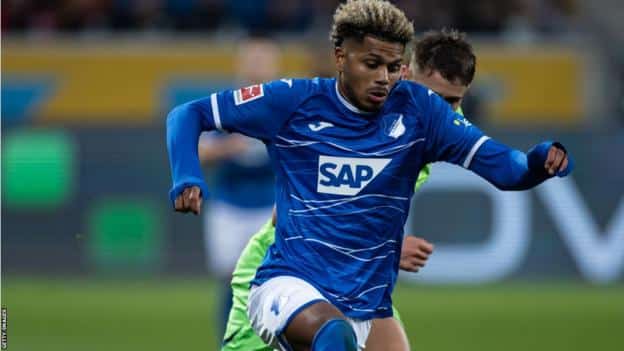 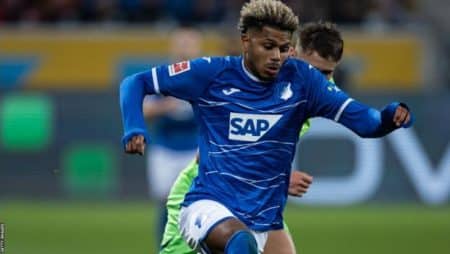 As both clubs confirmed on Saturday, the offensive player is moving to Leeds United with immediate effect. At the 14th in the English Premier League, the 20-year-old will receive a contract until 2028. Hoffenheim will collect a transfer fee of up to 40 million euros, including bonus payments.

The France U21 international, whose move to the club of former Leipzig coach Jesse Marsch has been the subject of speculation for days, appeared in 17 competitive matches this season and scored two goals. Rutter had moved from Stade Rennes to Hoffenheim in February 2021 for 750,000 euros.

A replacement for Rutter was already found shortly before the turn of the year in Kasper Dolberg. The 25-year-old Dane will initially join Hoffenheim on loan from OGC Nice until the end of the season and can then be signed permanently thanks to an option to buy. 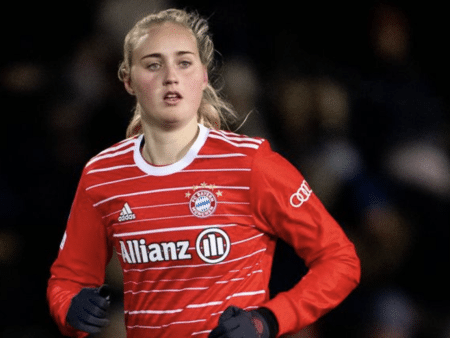 The Pros and Cons of Handicap Betting in South Africa
13 hours ago
Independent provider of casino and sportsbook reviews -Go2Jackpots.com