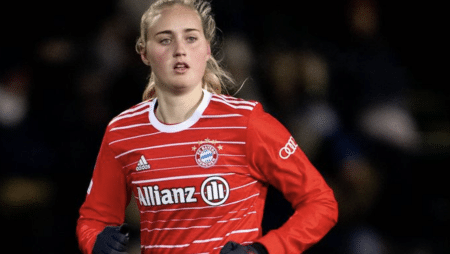 The discussions about FC Bayern’s Qatar sponsorship are not abating. Now two Munich players criticized the training camp in the desert state.

FC Bayern professionals Emilie Bragstad and Tuva Hansen have been critical of hosting the women’s team’s winter training camp in Qatar. “As players, we don’t have much influence on where we travel for training camp, especially when we have a sponsor who makes it possible in the first place. Qatar is not a place I would vacation myself,” the 21-year-old defender Bragstad told Norway’s public broadcaster NRK.

Her national teammate Hansen said she does not feel she is a player in the so-called “sports washing.” “We really don’t want to be a part of it. It’s a difficult situation for us players because we feel we can’t do anything about it.”

Bragstad: What would have happened if there had been a boycott?

FC Bayern Munich’s partnership with the Emirate has been controversial. Above all, the lack of human rights in the Gulf coast state is heavily criticized. Boycotting the trip to Qatar was nevertheless not an option for Bragstad. “It is difficult for me as an individual because the club has decided that we will travel to Qatar for the training camp.”

She said it’s not like she had a choice not to participate in the winter preparation in Doha, but Bragstad also said, “It’s difficult to say what would have happened if we had said as a united team that we were boycotting the training camp.” 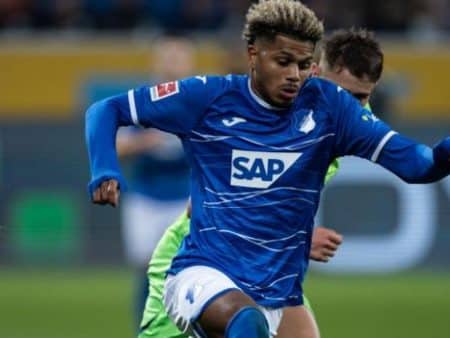