A Beginner’s Guide to Handicap Betting in Basketball 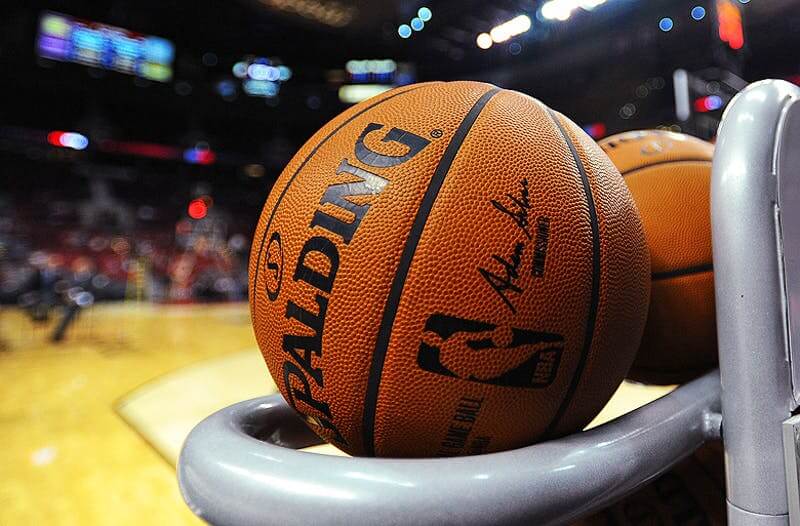 What Is a Point Spread?
A point spread is a way to make two teams of unequal strength appear evenly matched by giving one team an advantage (the “handicap”). The favorite team gets fewer points (the “spread”), while the underdog team gets more points than they would normally have. So if Team A is favored over Team B by 7 points, then Team B will receive 7 extra points on top of their current score. This means that if Team A wins by less than 7 points, Team B still wins the bet.

How Does It Work?
When placing a handicap bet, you need to know how many points are being given away as part of the spread. For example, let’s say that Team A is favored over Team B by 7 points and you place a bet on Team A to win. If they win by exactly 7 points, then it’s considered a push and your money will be refunded; however, if they win by more than 7 points then you win your bet! On the other hand, if you bet on Team B and they lose by less than 7 points or win outright then you still win your wager!

The point spread can also be used to even out two teams of different strengths when betting on specific scores or outcomes within a game. For instance, let’s say that there’s an upcoming basketball game between two teams with vastly different skill levels where one team has been heavily favored over the other. The oddsmakers may set up an exaggerated point spread so that even if the favored team wins, those who placed their bets on the underdog can still come out ahead financially.

Conclusion:
In conclusion, handicap betting in basketball using the point spread system is an effective way to even out two teams of unequal strength and give players more chances to win their bets. Oddsmakers use this system to create more balanced lines that give both sides an equal chance at winning wagers regardless of which team actually ends up victorious on the court. With some practice and knowledge of basic gambling principles, anyone can become adept at using these handicaps to their advantage and reap higher rewards from their sports betting activities! 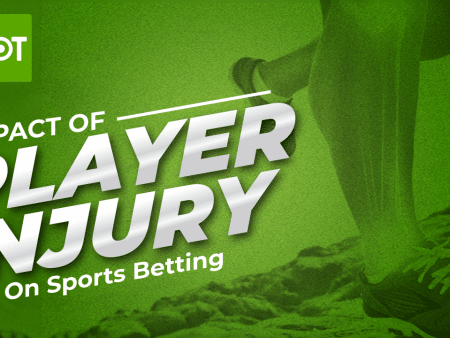 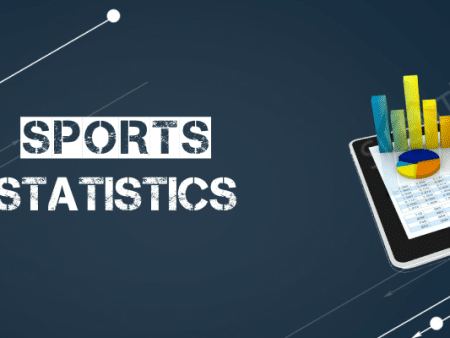 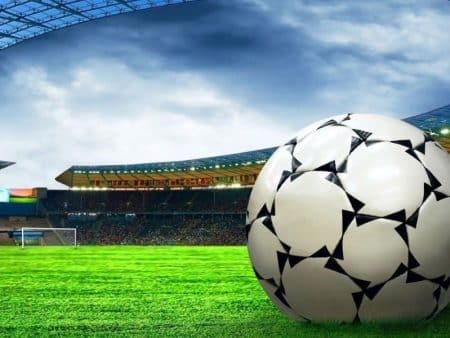 South Africa’s Sports Betting Regulations: What You Need to Know
13 hours ago
The Importance of Bankroll Management for South African Bettors
13 hours ago

Understand the Different Types of Sports Bets in South Africa: A Guide for Beginners
14 hours ago